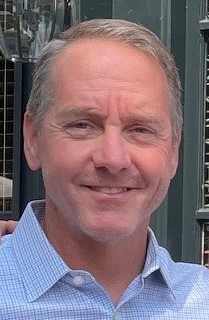 Coach Brad started coaching for the Fairfax Stars in the Spring of 2022.  He grew up in the suburbs of Cleveland, OH where he played basketball, baseball and football, culminating as a two-time football state champion at Elyria Catholic HS.  He’s a graduate of the US Air Force Academy, where he played on their National Champion rugby team, and then spent 25+ years as a pilot in the US Air Force.  As a military veteran and father of 4 in Alexandria, VA, he has 8 years of basketball coaching experience….and his goal as a coach is to teach the kids to enjoy the game of basketball and work hard/play together as a TEAM, both on and off the court.