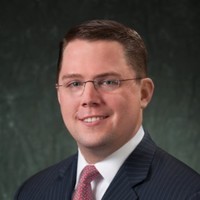 Coach Wooters has been a parent and Team Manager with the Fairfax Stars and is looking forward to stepping into the Head Coach role. Mark has enjoyed coaching in various leagues in and around Arlington and Fairfax Counties for the past six years. In addition, he has been around the game of basketball his entire life. He grew up playing on a variety of travel teams and continued through high school in Connecticut.

Coach Wooters is looking forward to a great 2022 season where the team will balance a competitive schedule with a focus on developing each player both on and off the court. You can expect to see the team play an up tempo style with a focus on tenacious defense.

Coach Wooters is a graduate of Georgetown University, attends almost all of the Hoyas home games and works as a Commercial Real Estate Broker. He resides in Arlington, VA with his wife, son and three daughters.