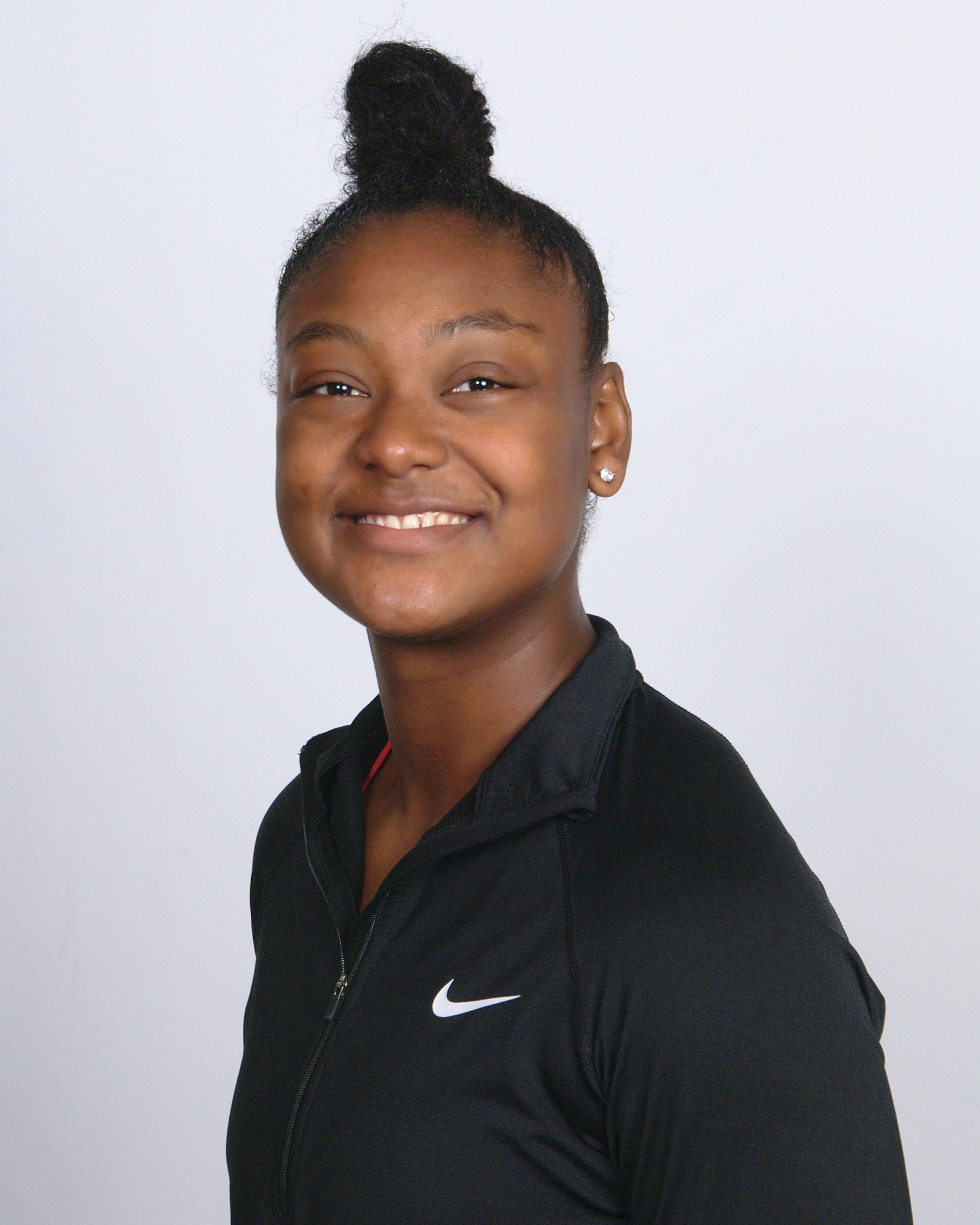 Faith Randolph is the Head Varsity Basketball Coach at the Academy of the Holy Cross in Kensington, MD. She previously coached at Washington Liberty HS in Arlington, VA for the last three years. During her tenure at Washington Liberty HS, the team earned notable wins against Oakton High School in 2019 and Marshall High School in 2022. She is a Certified Strength and Conditioning Specialist in the National Strength Conditioning Association. She also works with youth boys/girls basketball players in the DMV area. She focuses on fundamentals, defense, shooting mechanics, and a variety of offensive tools.

Faith has won numerous awards during her basketball playing career. During her high school career at Our Lady of Good Counsel HS, she helped the Lady Falcons win two WCAC Championships in 2008 and 2012. She was named First Team All-Met in 2011, and 2012, as well as WCAC Player of the Year in 2012. After her high school career, Faith Randolph played her collegiate basketball at the University of Virginia where she finished top 20 in all-time scoring for UVA Women’s Basketball Program. She earned all-conference accolades such as 2014 ACC Sixth Player of the Year, and 2015 All-ACC Second Team. After graduating from the University of Virginia, Faith Randolph played for three years professionally overseas in Finland, Lebanon, and Greece.

Coach Faith has a passion to teach young basketball players how to play the game correctly because she understands that basketball can emulate significant life lessons and bring forth many opportunities for players. She continues to teach and help up-and-coming players through her coaching, training, and basketball camps. She also organizes a free youth basketball clinic each year for underprivileged kids.