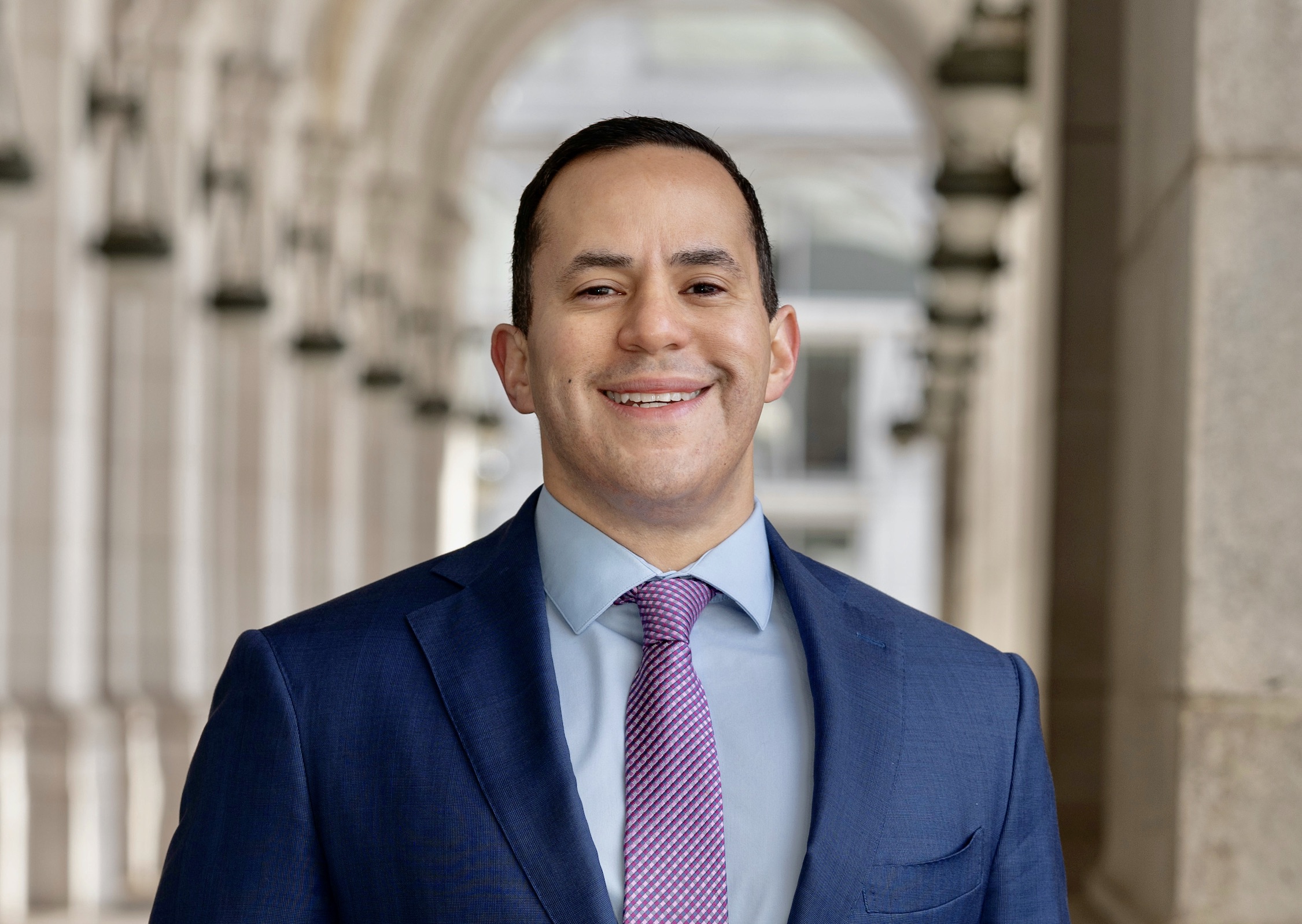 Ariel Gonzalez, or Coach “A”, has been involved with the game of basketball for over 30 years and has coached for 20 years. He is a member of the Fairfax Stars Hall of Fame.  Ariel also serves as the Commissioner of Boys Basketball for the Fairfax Stars.
A true point guard and coach by nature, he has played basketball on a variety of levels since his youth. Ariel learned to play organized basketball first in New York City, then later developed his understanding and passion for the game in northern Virginia. He played basketball at the AAU level for several years, as well as middle school and high school then later attended college at James Madison University. Ariel has coached children and teenagers in basketball since 2002 in Alexandria City and in Fairfax County. He coached various levels including recreation, County/Select, AAU and national teams.

Ariel is excited to return to the Fairfax Stars program and looks forward to competing at the highest levels while developing his players in all facets on and off the court.  He helps te players see service to the community as a way of giving back. This past season, Ariel coached the 2026 Black team and the 2026 Maroon team.  Both teams won national titles, regional titles, several tournaments, and league championships.  In 2022, both teams won more than 75 percent of their games.  They competed this past year in several national circuits against the highest level of competition. Please check both teams out on Facebook, Instagram and Twitter (Fairfax Stars Boys 2026).

Ariel looks forward to returning to the court for this upcoming season and having his players continue to gain exposure at the highest levels of competition.

Ariel earned his masters and law degree and currently works in the healthcare and political arenas. Ariel currently resides in Burke with his wife and children.