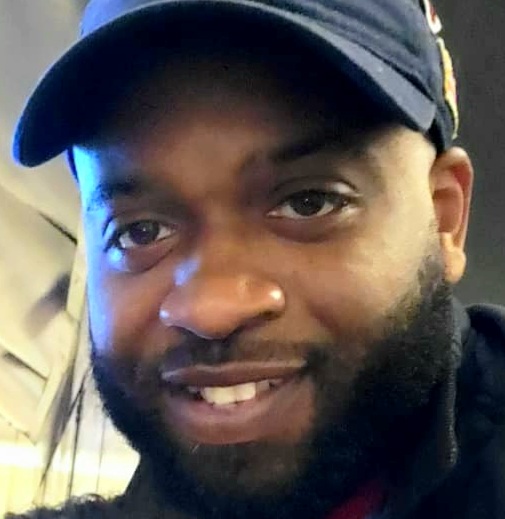 Leonard Tomlinson aka “Coach Leo” grew up in the Northern Va area and played his High School ball at Park View High School in Loudoun County Virginia. During his playing time he accomplished many accolades including making First Team All Conference and First Team All Regional Teams. After basketball Coach Leo went on to pursue a degree in Broadcast Productions at North Carolina A&T University in Greensboro, NC. He currently resides in Northern VA working in the Audio/Visual Technology Industry and coaching High School Athletes.

Coach Leo has been coaching in competitive basketball for over 8 years and is excited to coach the Boys 10th grade team for the Stars again this upcoming season! Coach Leo has worked with kids from all ages and skill levels from beginners to elite athletes. He has coached and played at the AAU level and brings a good background and knowledge for the game to instill in young players today!

Coach Leo prides himself on hard work , dedication, and commitment!  He’s a firm believer in the saying “be the first to arrive and the last to leave”