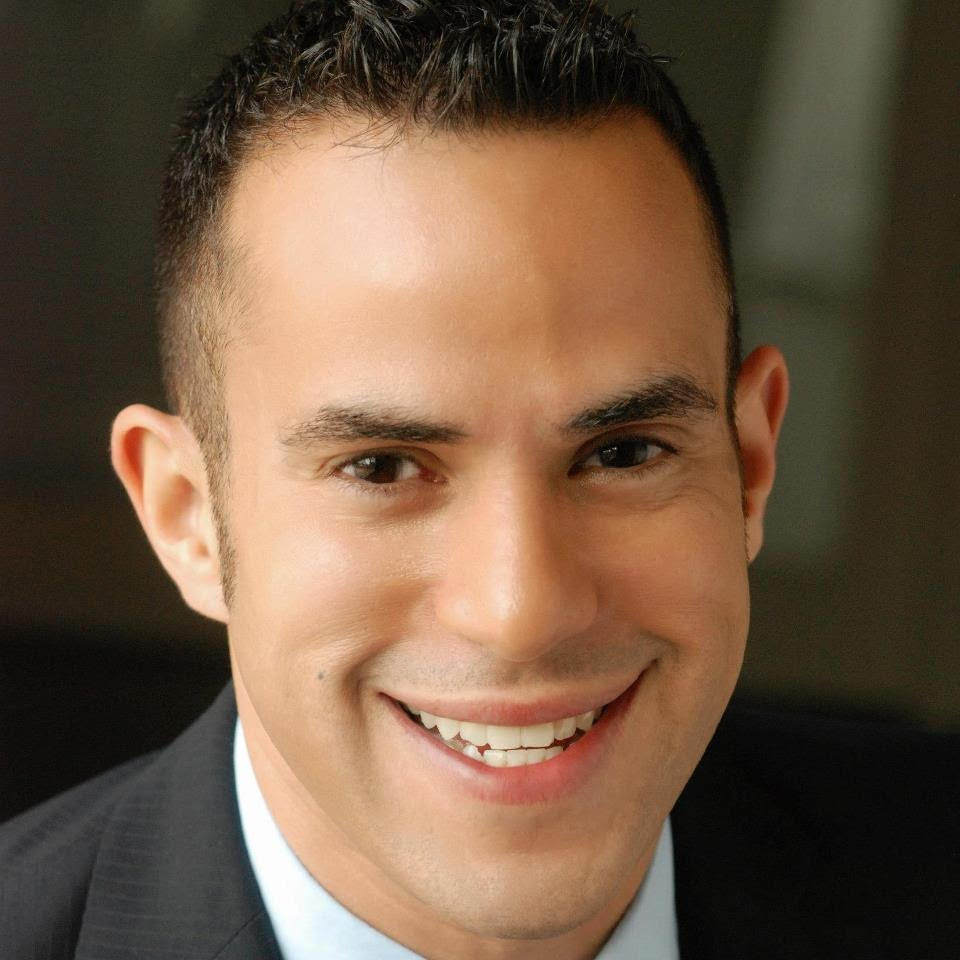 Ariel Gonzalez, or Coach “A”, has been involved with the game of basketball for over 30 years and has coached for 17 years. A true point guard and coach by nature, he has played basketball on a variety of levels since the age of seven. Ariel learned to play organized basketball first in New York City then later developed his understanding and passion for the game in northern Virginia. He played basketball at the AAU level for several years, as well as middle school and high school then later attended college at James Madison University. Ariel has coached children and teenagers in basketball since 2003 in Alexandria City and in Fairfax County. He coached various levels including recreation, County, AAU and national teams.

Ariel earned his masters and law degree and currently works in the healthcare and political arenas. Ariel currently resides in Burke with his wife, two stepsons, his son AJ, and his baby girl.