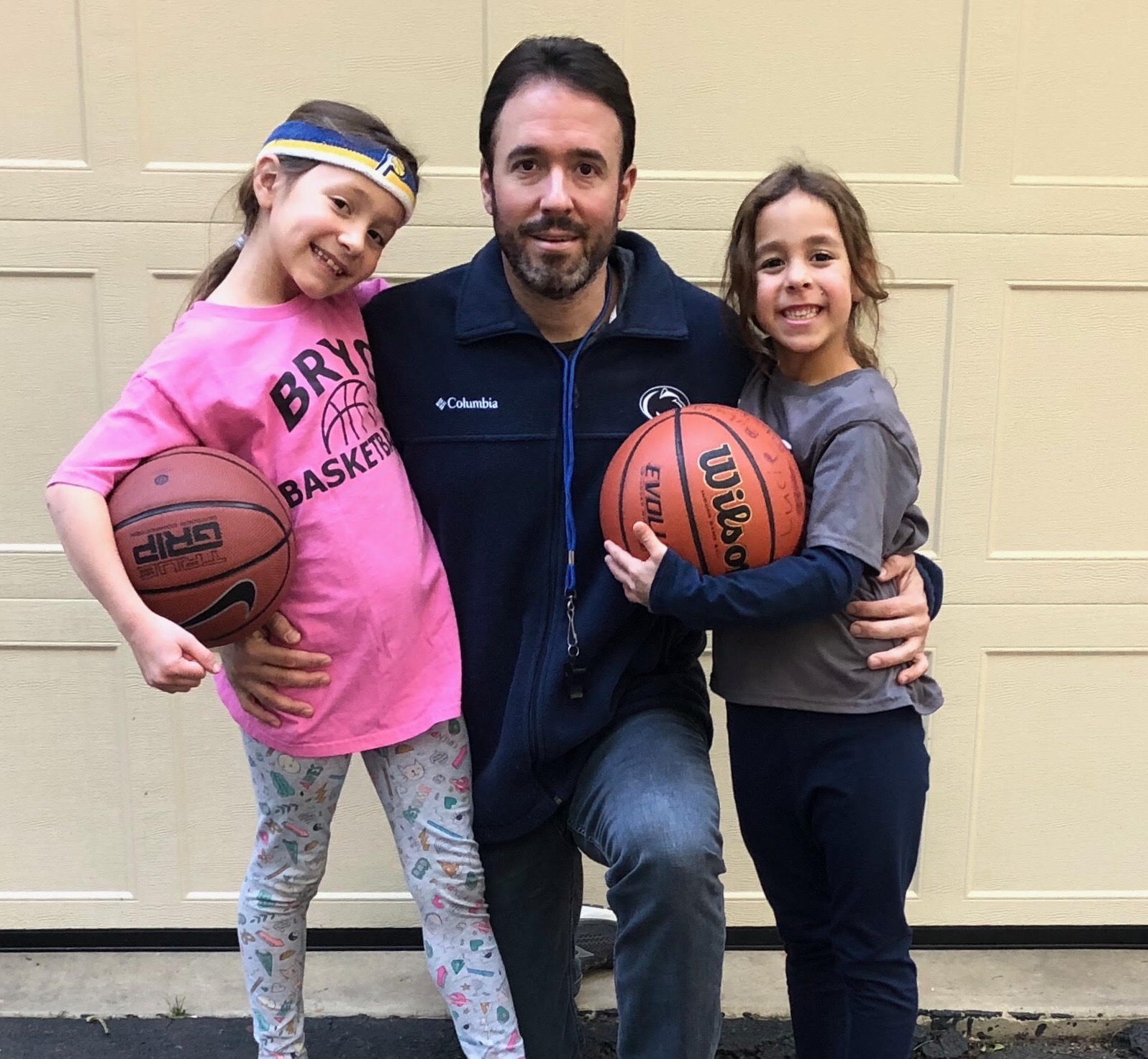 Coach Joe Boland has over 12 years coaching basketball at various levels for both boy’s and girl’s programs.  As a son of a basketball coach, he has been around the game of basketball since he was 5 years old – as both a player and a coach.  He started his coaching career in 2006 as an assistant coach for the St. Gertrude’s High School team in Western Pennsylvania.   He started coaching in the Northern Virginia area beginning in 2010, and has coached local Select, County, and Rec Programs.    The last 4 years Coach Boland has spent coaching his young daughters in the BRYC basketball league.

At this age level, Joe is focused on balancing his time teaching individual fundamentals and fostering improved team play.  He likes his teams to play an up-tempo style, and pushes his kids to “play fast” -relying on quick ball movement and players moving without the ball.  He pushes his players to always give maximum effort any time they step on the basketball court, whether it is a practice, shoot-around, or a game.  His motto is “Outwork the Competition”

His goals for the season are to help his players improve their fundamentals, increase their basketball IQ, begin to learn more advanced concepts of team play, and foster a competitive spirit in each player.