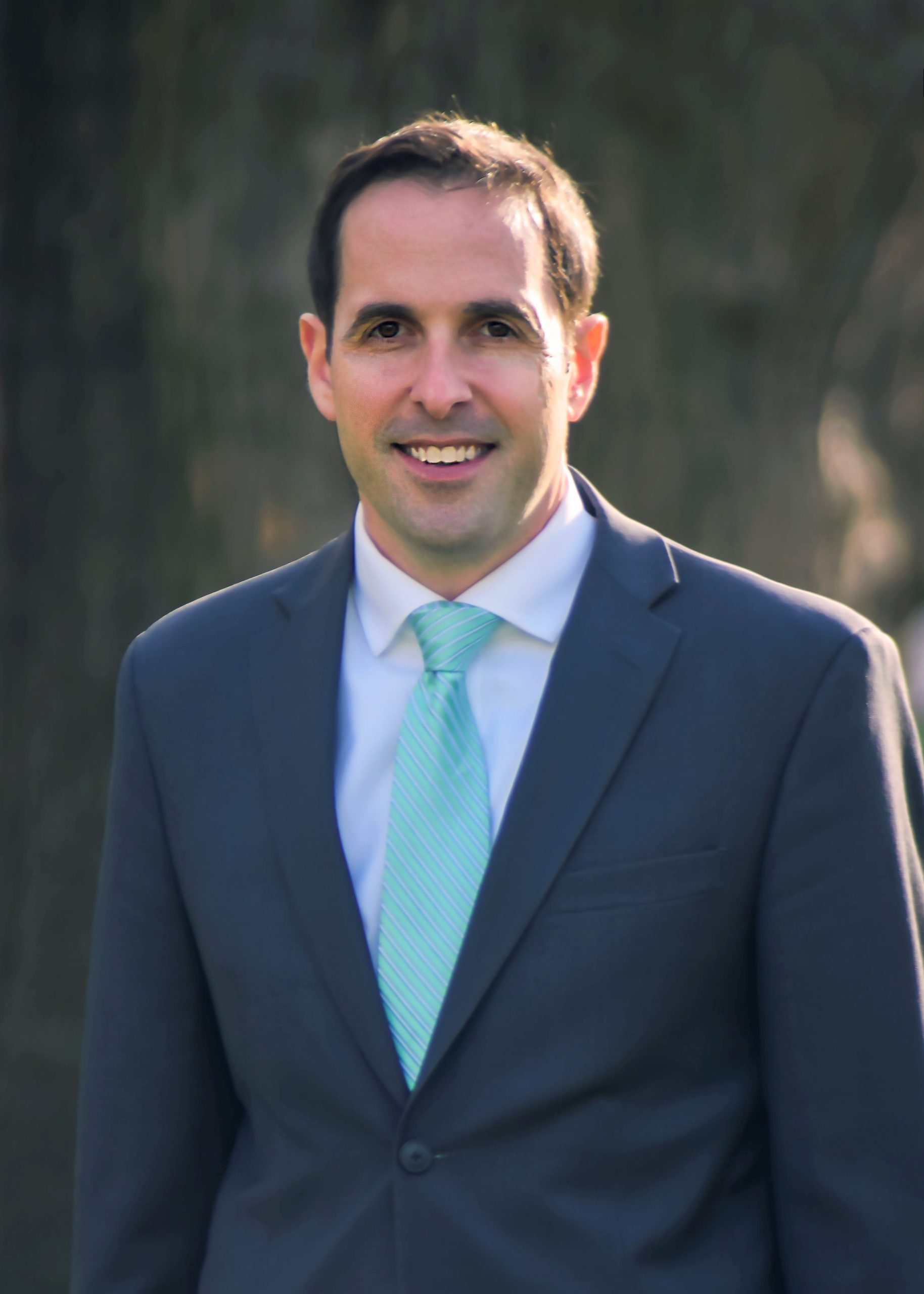 Nathan is a first year coach with the Fairfax Stars, but has been coaching youth basketball for more than 10 years. He has been playing basketball his entire life, and played point guard in high school in one of the toughest leagues in America, playing against three future NBA players and more than 15 division 1 college athletes. He is a native of Michigan and currently resides in Falls Church, VA. He believes that teams are built on teamwork, defense and fundamentals. He is a father of two, leads a national non-profit based in DC, and is an alumni of Michigan State University…Go Green!