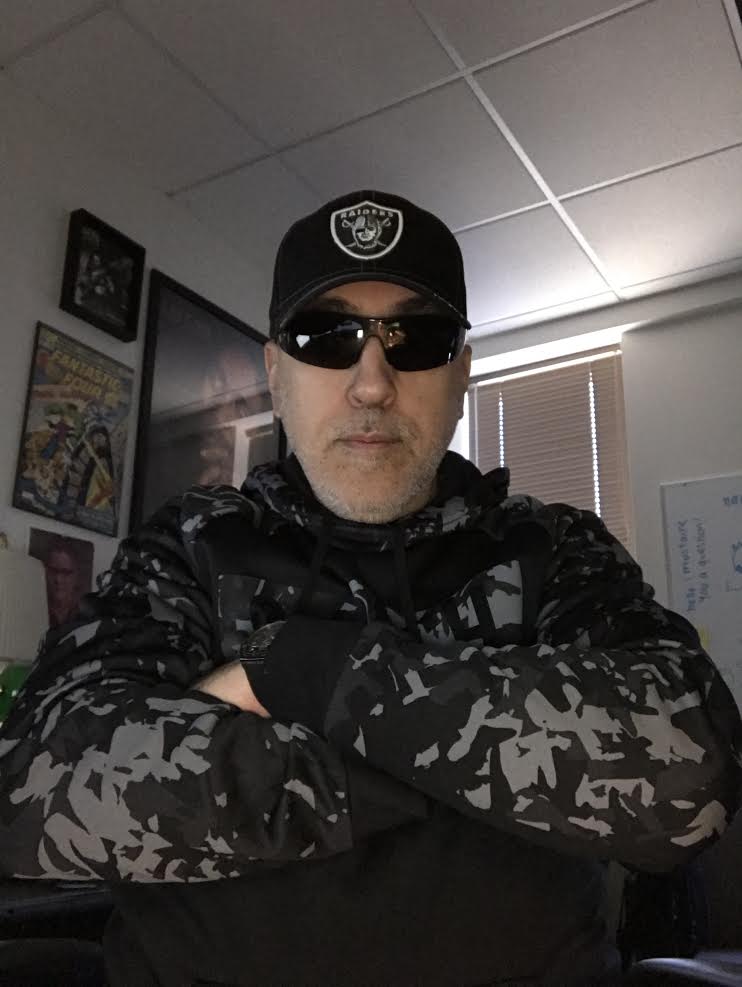 Alberto Romano grew up in Uniontown, PA and followed the careers of his cousins into basketball.

The biggest takeaways that I had from playing basketball early on was the importance of playing solid team defense. The lessons I learned early on would be a major tenet of my coaching philosophy years later.

To succeed at basketball a young player must be able to run the court, handle the basketball like a guard regardless of his/her position, and be able to shoot an intermediate jump-shot from the field. In practice all our players spend time working on conditioning, and then on ball handling drills. We have attended advanced skills sessions with our kids over the past few years, and my assistant coach and I have incorporated many of these drills into our regular practices We really want our players not only to be in great shape, but also to understand the cerebral side of basketball by becoming students of the game:  court awareness, constantly chatting with teammates while on defense, and also training outside of practice to improve their game.

Jay Hadley has coached basketball for the last 11 years.  He has served as a head and assistant coach in multiple leagues including CYA, Legends, and Fairfax Stars. He’s coached AAU basketball for the last four years with Coach Al Romano. In 2016, he served as the Assistant Coach for the Fairfax Stars 14U Black team. Coach Hadley focuses on teaching players to play the game the ‘right way’—emphasizing hard work, hustle, tenacious defense, sharing the ball, and moving without the ball.

Born and raised in Atlanta, GA, Coach Hadley has lived in Northern Virginia for the last 20 years and currently resides in Chantilly, VA with his wife and three boys. 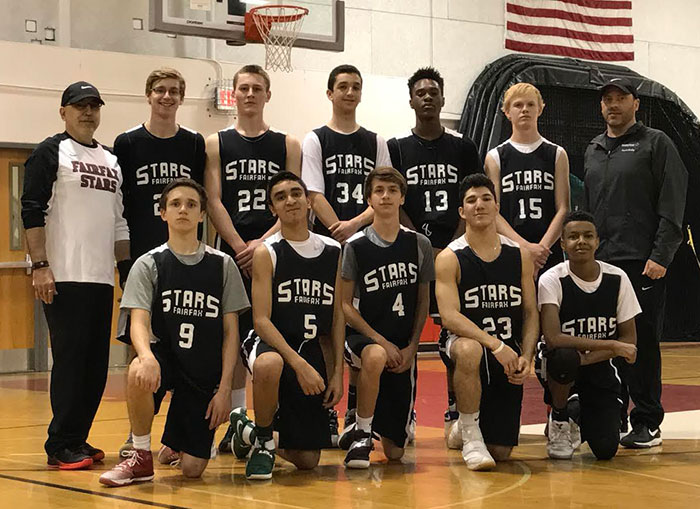