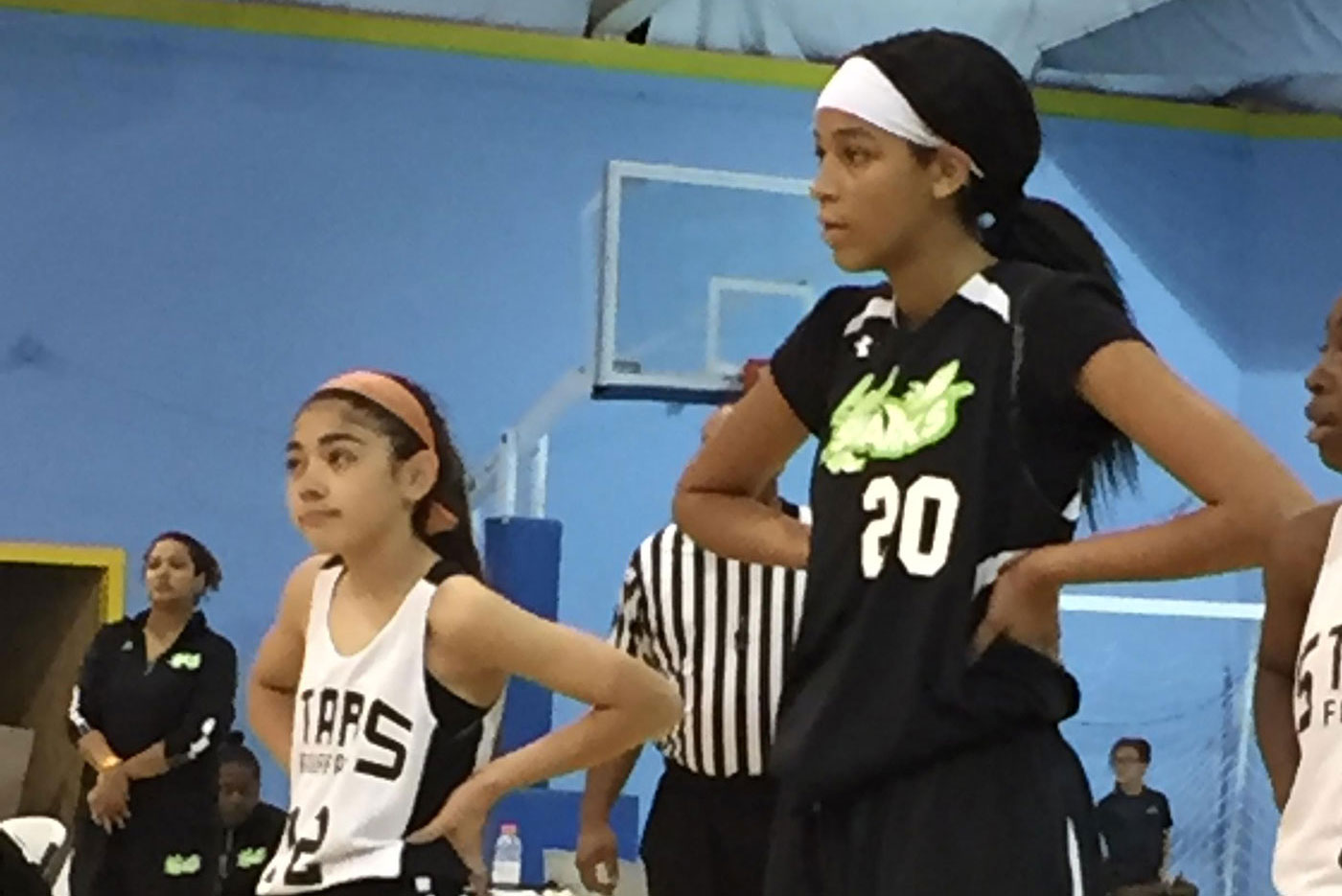 Posted at 17:36h in Announcement, Highlights by Heidi Magnuson

My Girls 7th Grade team traveled to the Zero Gravity King of Prussia tournament this past weekend.  We went 3-0 in pool play and lost in the championship by three (58-55). We were down 15 at one point but fought back and missed a three point buzzer shot off the rim to keep us out of overtime. In four games we scored 190 points (first two games we won by more than 20 and by ten in the third game). Unbelievable for a team that has only one returning player from last year and only nine players on the entire team (two of which only played rec ball previously). In our first two tournaments we were losing by 30 or sometimes 50 points (I think in one game we scored 2 points in the first half and ended scoring 10 by the end of the game).  We are playing in the B division but they are improving tremendously. The Stars program works!