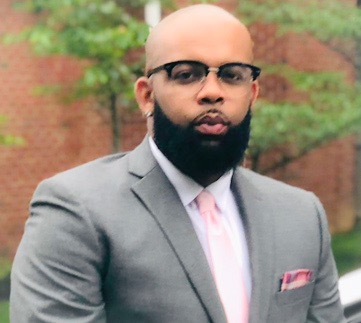 Lee “Mike” Jones was born and raised in Hampton, Virginia. In high school, Coach Jones transferred from Bethel High School to Charlottesville High School where he played both varsity basketball and football. After high school, Coach Jones joined the U.S. Marine Corps in 2000 where he served in combat and at various duty stations as a paralegal. After leaving the Marines, Coach Jones returned to Hampton, Virginia where he mentored and coached football for at risk youth between the ages 6-8 and 9-11. In March 2016, shortly after relocating to the DMV, Coach Jones was diagnosed with stage 4 brain cancer for which he had to undergo a series of procedures, daily radiation, chemotherapy, and was in hospice care by the end of the treatment. Thankfully, Coach Jones was in full remission by late 2017. After beating cancer, Coach Jones continued his coaching career as an assistant coach with the Phoenix prep 17U AAU team based in Bowie, Maryland. In addition to coaching, Coach Jones has successfully trained and assisted in the recruiting process for at risk high school students hoping to become college athletes. Coach Jones also assisted his older brother Everett Browning Sr.  by being apart of his campaign team for his aspiring run for 2018 Maryland State Senator, during which he was able to continue his passion for motivating children, especially at – risk teen boys. Coach Jones is married, and together, he and his wife have 8 children ranging in age from 13 to 20, including one pre-med student, one college athlete, and three high school athletes. Coach Jones motto, which he learned while in the Marine Corps, and attributes as part of the reason that he was able to overcome his battle with cancer, is “Mind over Matter”- anything is possible so long as you believe that you can do it. 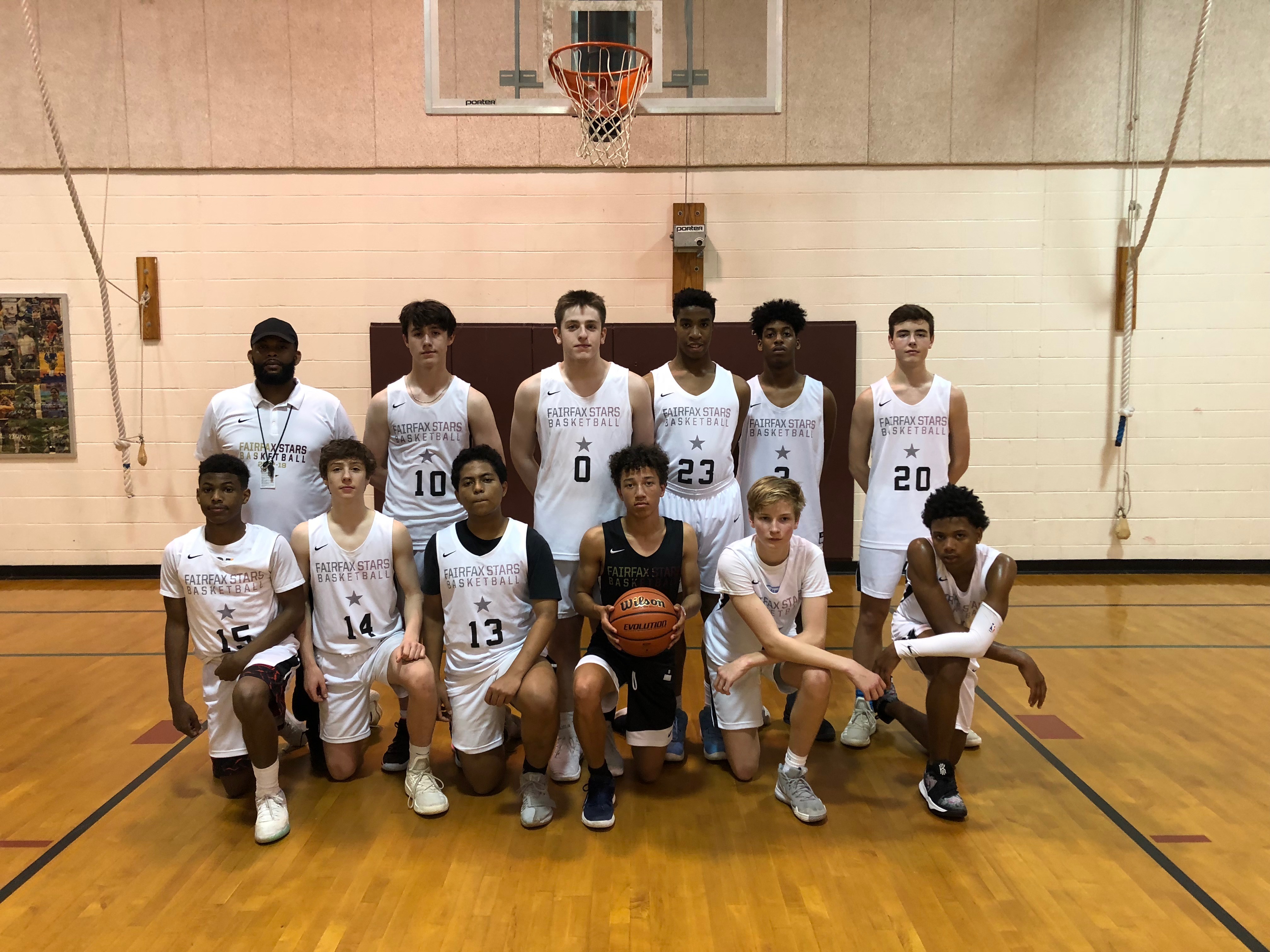