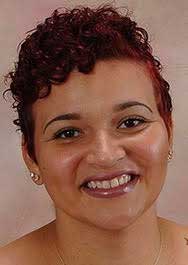 Born in raised right here in the DMV, Coach Gross played basketball for over 15 years and also attended one of the top high school basketball programs under the leadership of Coach Diane Richardson at Riverdale Baptist.  Due to injury, she played two years at a Division 1 Jucco located in the Midwest called Garden City Kansas. This was the toughest conference in the Midwest called the Jayhawk. Then she transferred and played her last two years at one of the toughest division 2 conferences in the nation, the PSAC, and attended Slippery Rock University. She has been coaching for the past two years.  She coached as an assistant at Capital Christian Academy and also a former assistant coach for 9th grade team Take Over.